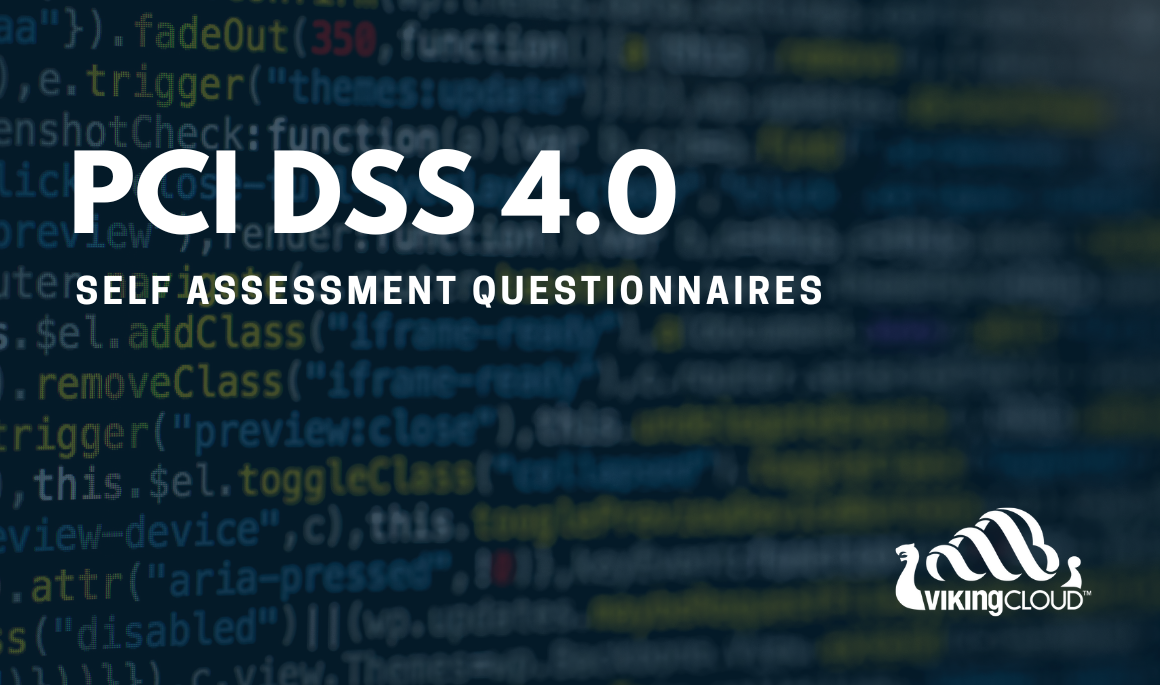 The PCI SSC has released Self-Assessment Questionnaires For use with PCI DSS Version 4.0 in April 2022.  There are some differences to version 4.0’s Report on Compliance, and between the new SAQs and version 3.2.1.

There are also some significant differences between v3.2.1 and v4.0 SAQs.  For example, external quarterly vulnerability scans are now a requirement for SAQ-A’s.  As a matter of fact, by our calculations, there are 9 new immediate additions to SAQ-A’s and 4 future dated requirements added, with only 1 requirement being removed.  Looking at all SAQ types, apart from the all-encompassing SAQ-D, there are around 34 new requirements effective immediately and 24 new future dated requirements, with only 22 being removed.  Long story short there is more to do in an SAQ. On new additions alone an SAQ-AEP and SAQ-C experience the largest number of changes.